Tim Williams produces Aberdeen Angus beef for Farm Wilder from Erth Barton farm, on the banks of the River Tamar at the border between Devon and Cornwall. Originally from New Zealand, Tim moved to the UK after five years managing one of the country’s leading regenerative farms. Tim  came with the intention of helping kick start the regen movement over here. He was quickly offered the perfect base – two neighbouring farms called Erth Barton and Ince Castle. Both farms were ripe for regeneration following decades of high input arable and sheep farming.

The cattle start life at Ince Castle. 100 acres of woodland and pasture bordering the mudbanks of Lyhner estuary SSSI, where hundreds of curlew, black-tailed godwit, oystercatchers and other waders appear each winter to feed on the invertebrate rich sediment. To complement this habitat, Tim is restoring diversity to the pastures by introducing wildflower seed and grazing the land on long rotations, allowing the sward time to flower. In turn this helps reengage the natural processes of the soil, improving soil carbon function and creating an abundant, healthy and biodiverse farming system.

In the cattle’s second year, they move to Erth Barton. Here they play a central role in regenerating the farm’s long degraded soils and wildlife habitats. Fields that just two years ago were under monoculture are now home to over 30 wildflower and grass species, loud with the song of skylarks through the early summer months and, later in the year, of thousands of birds like goldfinches and linnets that feed on the grass and herb seeds. On this land, Tim is trialling a novel compost formula. Which in combination with the long grazing rotation, reignites the biological function of the soil and maximises photosynthesis activity of the plants. This returns the energy to the soil microbiome and create a beautifully complex, highly functioning soil ecosystem.

Alongside the productive land, sections of the farm are being returned to their natural state. This allows the regeneration of native woodland and creating a beautifully biodiverse blend of productive and native areas. 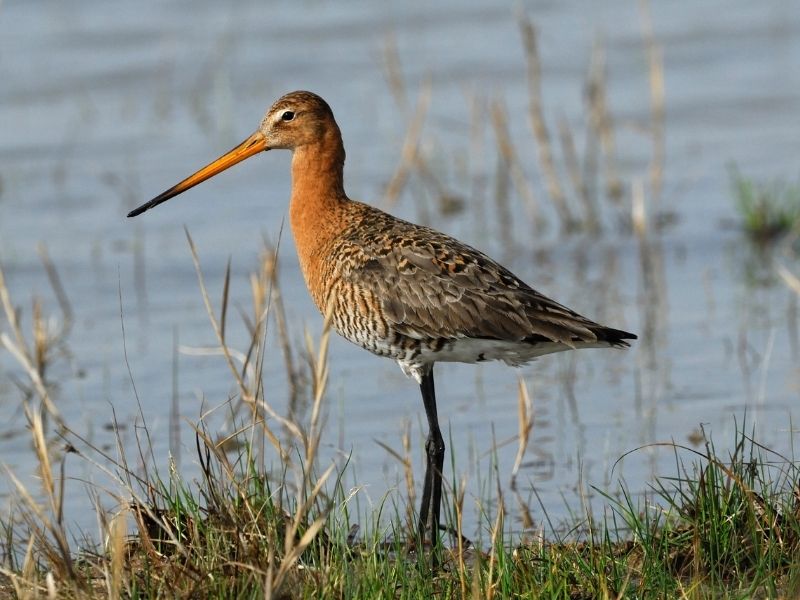 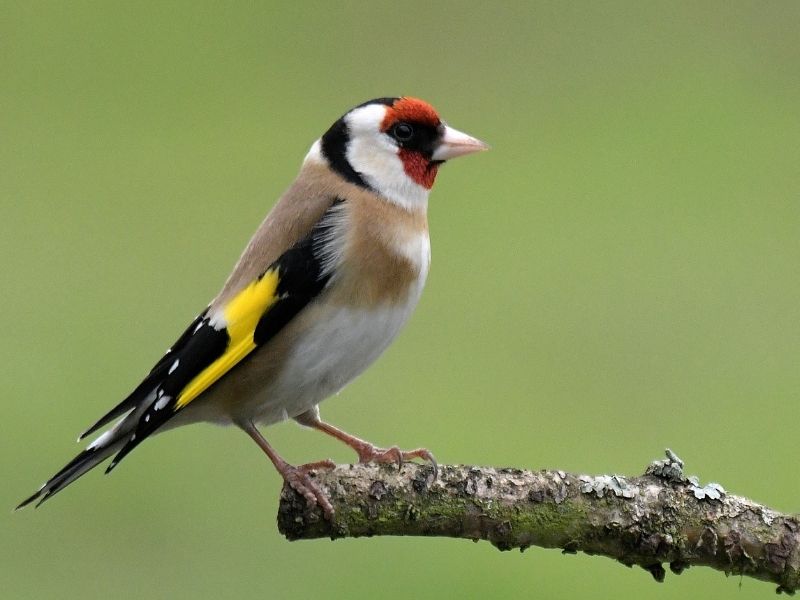 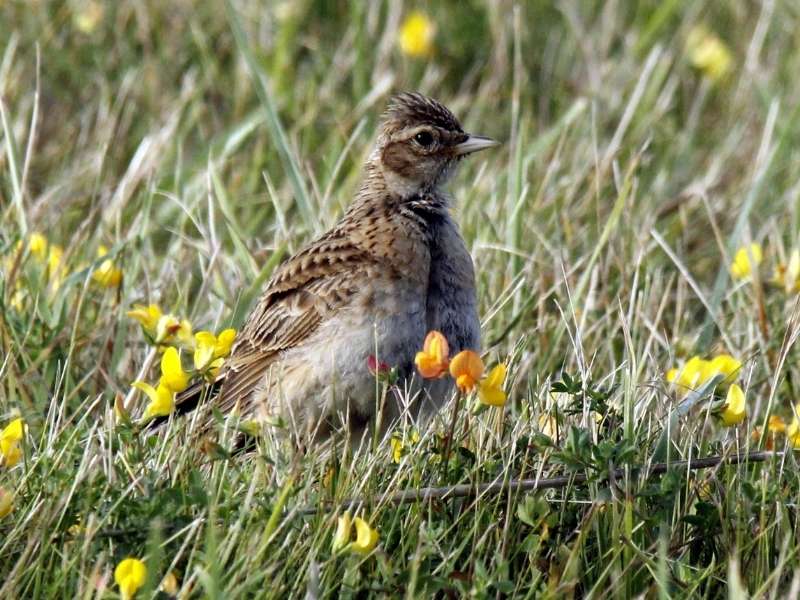 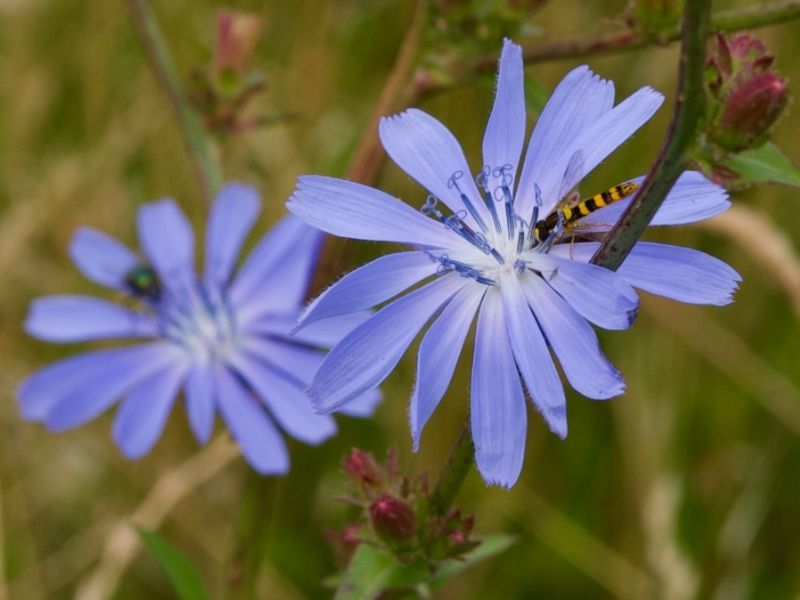 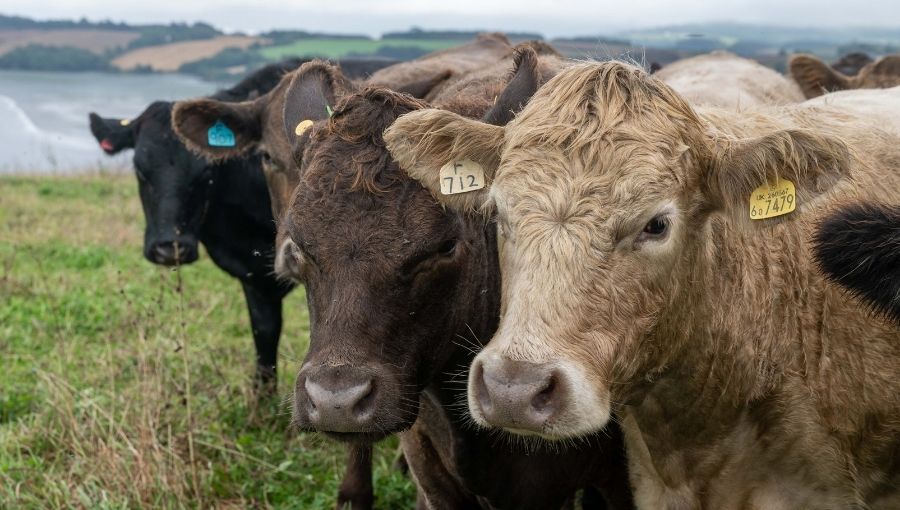 One of the world-leading beef cows, the Aberdeen Angus is celebrated for its ability to thrive in varied conditions and environments. It derives from cattle native to the counties of Aberdeenshire and Angus in north-eastern Scotland.