"Farm Wilder is the result of all sorts of people, from farmers and butchers to filmmakers, working together to bring wildlife back to our countryside."

It started in 2017 with a conversation between wildlife filmmaker Tim Martin and then-journalist Luke Dale-Harris. Tired of working on stories about how wildlife was disappearing from farms everywhere, they hatched a plan to build a truly wildlife friendly food system from the ground up. This meant working with farmers who are producing food in a way that supports and restores exceptional wildlife; and it meant getting that food to consumers who wanted good, truly sustainable meat and were prepared to pay a fair price.

But in many ways, those are the easy parts. It’s been clear for a long time that the blame for farming’s environmental problem generally lies not on farmers, most of whom truly want to be responsible stewards of our environment, and not on consumers who largely want to buy food that is restoring and not wrecking the planet. It’s more systemic than that, stemming from a food supply system that pushes prices down and forces farmers into a race to the bottom to produce food for cheap. And to change this, you need butchers who are prepared to take a leap in a new direction.

So Tim and Luke were overjoyed when they met Andy Gray, owner of MC Kelly butchers. A farmer himself, Andy had seen the environmental degradation caused on his own land by decades of intensive arable farming and was now shifting to a fully regenerative system with agroforestry, flower rich pastures and thick hedgerows and margins. And he wanted his butchery to encourage other farmers to do the same by using its buying power to reward farmers who were working with wildlife, not against it.

In the meantime, Tim and Luke had teamed up with wildlife conservation NGOs including the Farming and Wildlife Advisory Group, Butterfly Conservation and RSPB, and put together a group of wonderful farmers who were managing some of Devon’s most special habitats. It’s their food that is on sale here, and it’s their farming that is setting the path for others to follow. 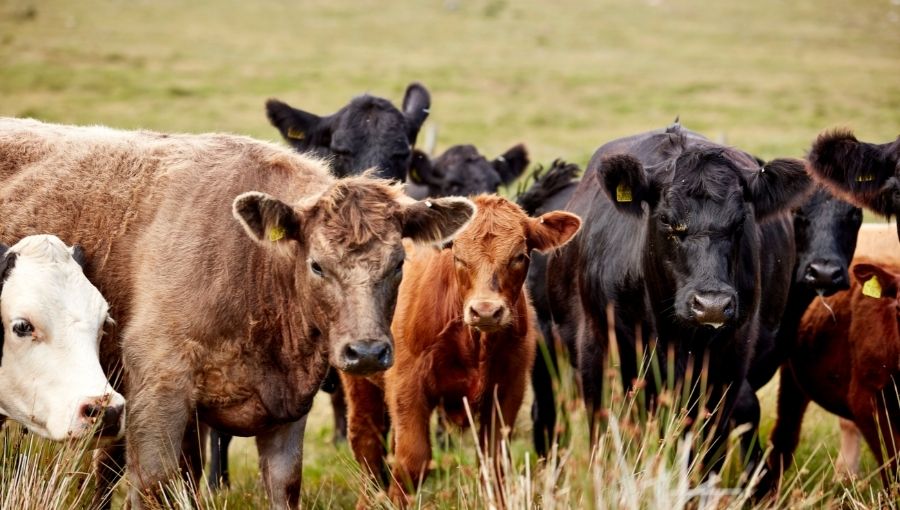 “We’ve got to work with farmers and not against them. That’s why I like the idea of Farm Wilder - it’s about encouraging farmers to go through a transition to a more healthy type of farming.”