Cat Frampton farms cattle and sheep at Great Houndtor in East Dartmoor where, across just a few hundred acres, the farm and the small commons that it shares with its neighbours looks like Dartmoor in miniature. At the bottom of the valley, old woodland opens up onto ‘rhos pasture’, the rare marshland habitat that supports abundant wildflowers and small pearl-bordered fritillaries. Rising up towards the moor, stone walls and devon hedges mark outfield boundaries largely unchanged for 400 years. Beyond the fields, young wood pasture hugs the hill before opening up to heathland and the great rocks of Houndtor.

Cat’s animals move through this mixed landscape throughout the changing seasons. Her flock of hardy hebridean sheep spend most the year on and around the rocks of Houndtor, grazing the heath where cuckoos lay their eggs before coming down to the shelter of the fields to have their lambs in April.

The cows spend their lives in the valley, where Cat uses the small fields to support a regenerative grazing system, moving the cows every two or three days and returning them to the same spot many weeks or months later once the grass and flowers has had time to flower and set seed. It is this approach that supports the diversity of wildlife, with yellowhammers and linnets breeding in high numbers in the hawthorn and gorse and feeding their young on the abundant insects found in the grass.

The marginal land of Cat’s farm is not suited to finishing cattle on 100% pasture fed diet, so each year she sells her yearlings to Farm Wilder finishers Johnny Haimes and Carolyn Richards, who fatten them for us on the lusher pastures of their lowland farms. 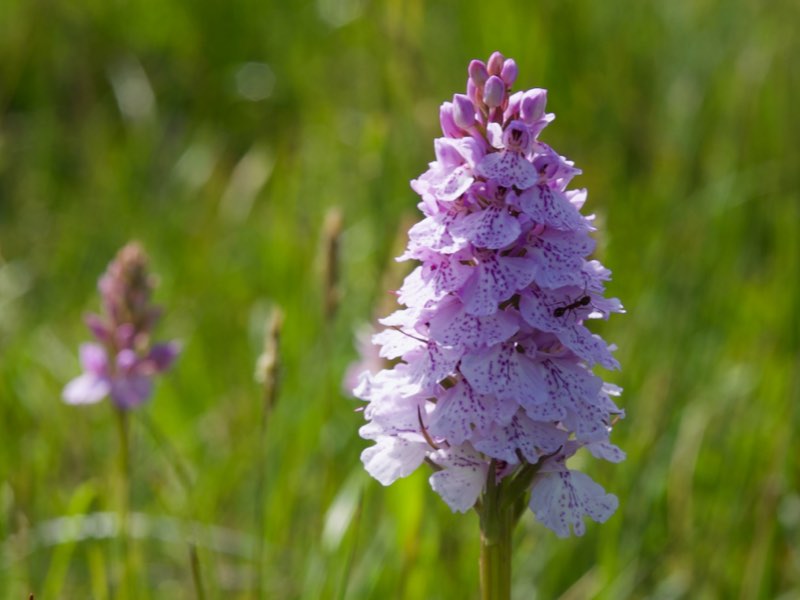 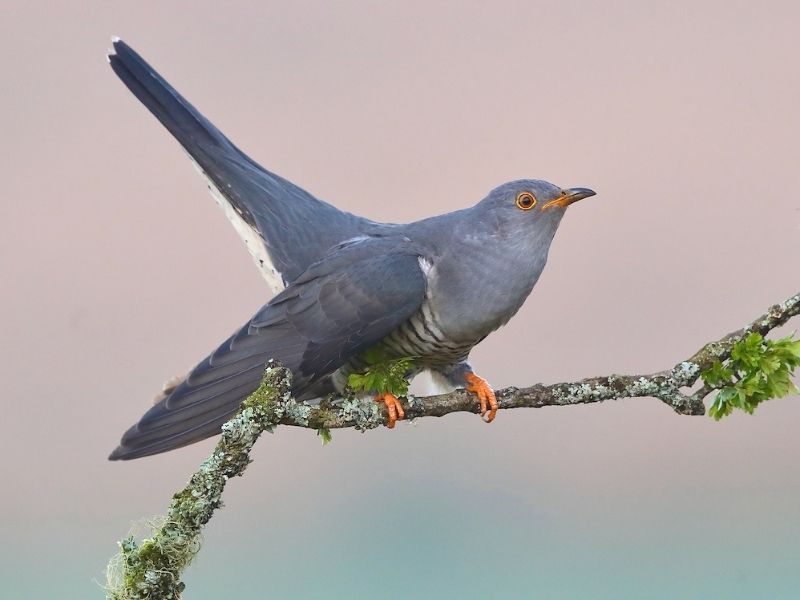 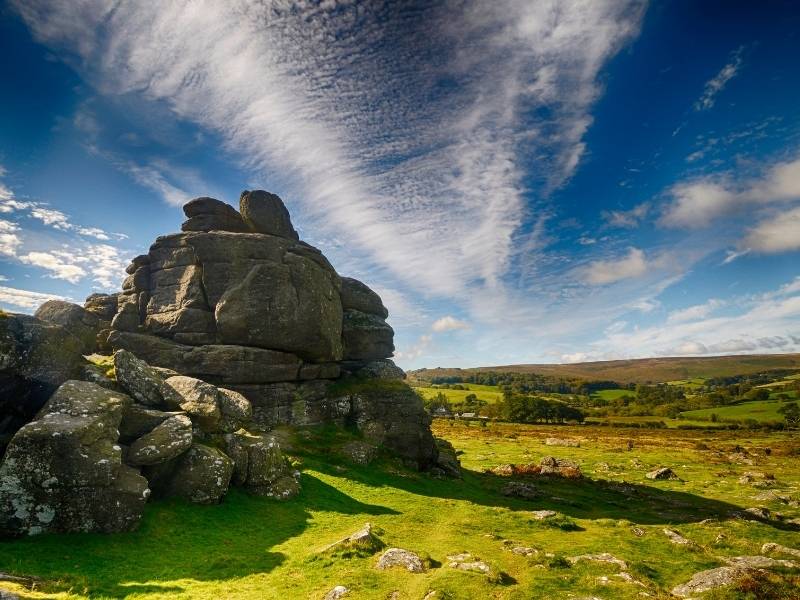 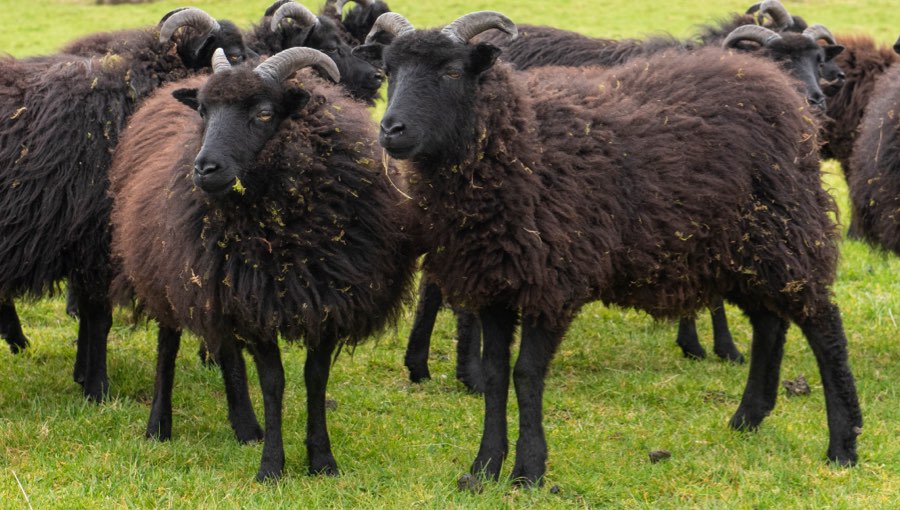 This historic native breed of sheep has its origins in Scotland, making it perfect for the challenging conditions and heathlands seen on Dartmoor. Coarse black wool that lightens in the sun, the Hebridean sheep is small with two horns and has a strong preference for browsing, often used as conservation grazing animals to maintain heathlands such as Dartmoor.