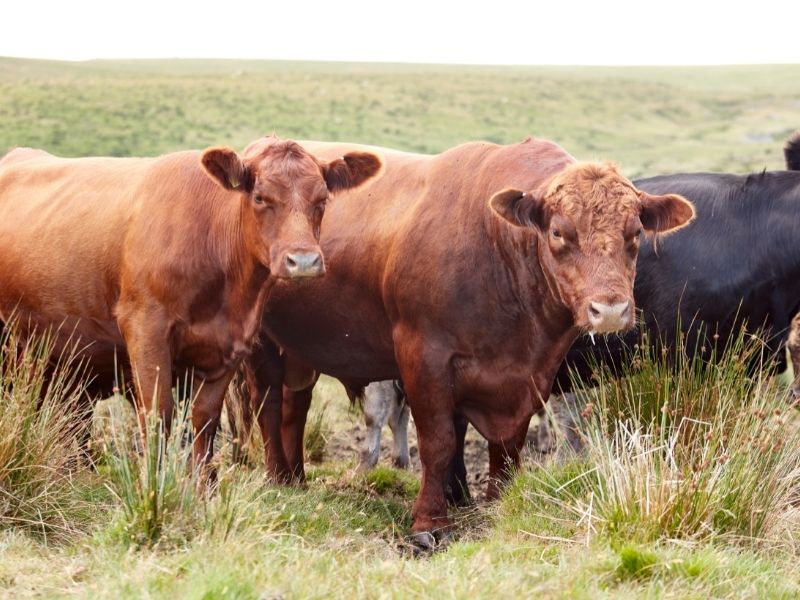 Veganuary is it an environmental win?

Seven years in and with over two million people expected to participate this January, it’s safe to say that Veganuary has been a roaring success. In well under a decade, veganism has gone from being a widely ignored lifestyle choice of a handful of students to a fully funded, supermarket endorsed way to “Save The Planet”. Join or be damned.

But what makes for a successful campaign often makes for an inadequate response to real world problems. Campaigns, born out of the schoolyard ecosystems of social media, thrive on binary choices – good vs bad, do’s vs don’ts, in vs out. From the most cynical politicians to progressive activists, the approach remains the same. And by that logic, it’s no surprise that veganism is proving a runaway success – we know the problems, both medical and environmental, and we know that meat production and consumption as it is has a lot to answer for. So the solution is easy - stop eating it.

Except, obviously it is not that simple. In fact, veganism has taken on possibly the most complex of all problems – human and planetary health – and it falls short as much of a solution to either. 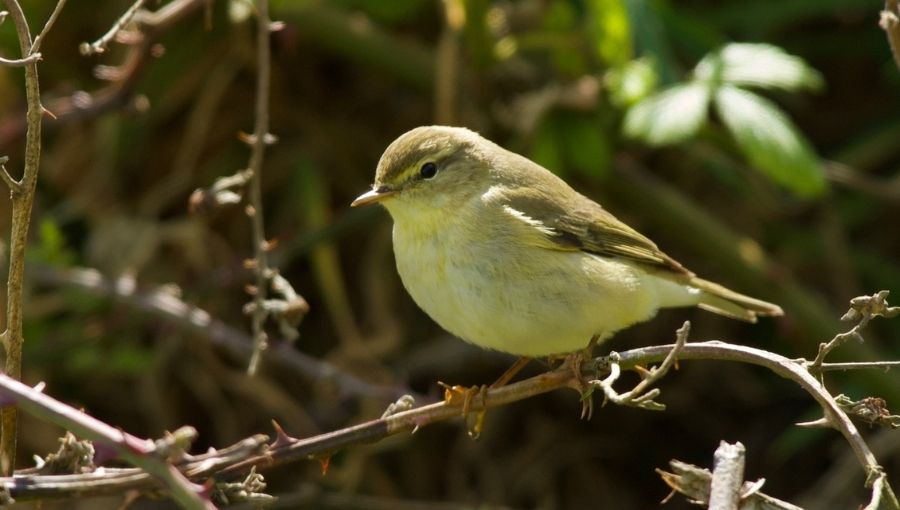 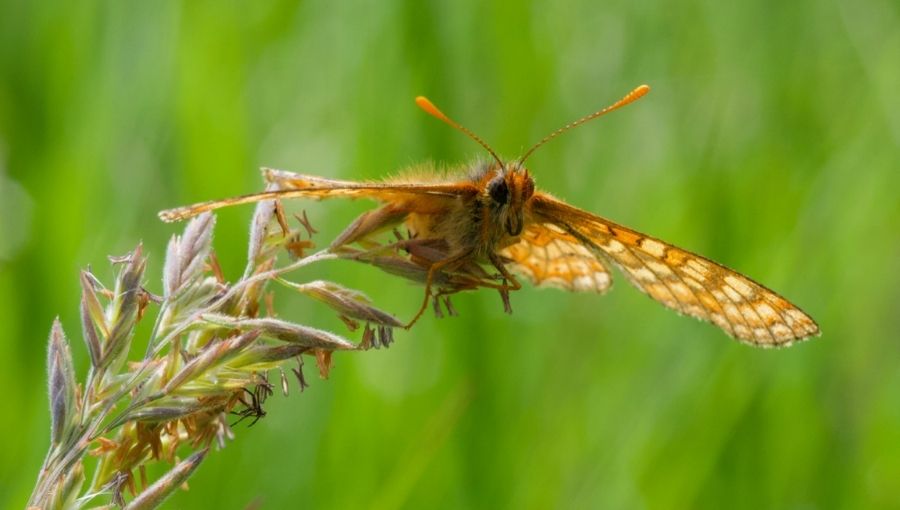 Herbivores, whether farmed or wild, are core components of the ecosystems in which we live and of which we too are a part. Managed badly they can push these ecosystems to collapse – as we now know, it’s historic overgrazing which drove the expansion of almost all the world’s deserts, and ultimately the fall of many of histories civilizations. Wild grazing animals, given space and time to do so, follow the same boom and bust pattern, expanding their populations beyond what their environment can support and suffering the consequent collapse when climatic conditions turn against them.

But, crucially, herbivores are also central to the regeneration that follows. When we started Farm Wilder, we weren’t particularly interested in one type of food over another – our goal was to encourage more farmers to take up regenerative methods, bringing more wildlife back to farms and sinking more carbon into soils. But almost immediately it became clear that, contrary to the chatter, it was beef and sheep farmers who were in the best position to do this. Unlike arable or vegetable growers, who by definition clear the earth’s surface of its native plants and replace them with monocultures of something else, livestock farmers can work extremely closely within natural ecosystems. Their stock, bred from wild ungulates and retaining their core characteristics, can effectively fill a niche within their environment, acting as engineers for a world of wildlife more closely related to the Serengeti than the sterile landscapes of much arable farmland. 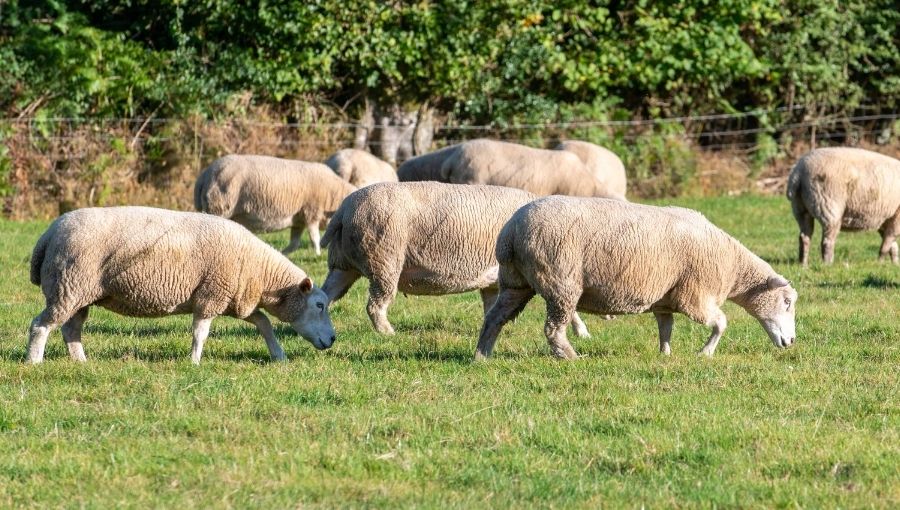 This may sound over-idealistic, and for the vast majority of livestock farming it most certainly is. But it truly doesn’t have to be. We’re based in Devon which, like much of the UK, is split between uncropable upland areas and the more agriculturally valuable lowlands. Following the traditional farmers of the past, we see these two zones as distinct but fundamentally co-dependent, with livestock spending the first parts of their lives in the uplands before moving to be finished on degraded arable land in the lowlands. In each of these parts of their lives they serve a different environmental purpose, which together could utterly transform our countryside if adopted at scale.

In the uplands, where wildlife has been in steady retreat for decades, grazing livestock are both the problem and the solution. Overgrazing, especially with sheep, strips the hills of wildflowers and prevents tree saplings from getting a hold. But when Natural England responded by making farmers limit stock numbers on Dartmoor and Exmoor in the 1990s, they found not heather and bilberry making a comeback, but a single hyper-competitive grass species outcompeting everything else and growing to waist height. In response, the ground nesting waders like curlew, lapwing and dunlin disappeared, unable to breed in the dense vegetation. No other wildlife came to take their place.

Our moors need more trees. But they also need more wildflowers, better bogs, more scrub and wood pastures. It is this diversity of landscape that supports the most wildlife, but that diversity relies on grazing herbivores. Take them away and you have a single minded process of natural succession, rewarding the most competitive species and ending with dense woodland – a wonderful habitat no doubt, but only one of many that we need.

The lowlands are a different picture. We need this land for food production, but we need to do it in a way that can coexist with more wildlife, store massively more carbon and hold more water. This is possible, and the answer lies in how we treat our soils. For the last seven decades, artificial fertilisers have allowed us to hugely increase crop yields, but at the expense of the soils, which have effectively been treated as a reservoir, gradually drained. The agricultural impacts of this become clearer each decade – increased fertiliser need, more pests and crop disease – and the environmental fallout has been consistently charted by the interminable decline in once common species like skylarks and sparrows. 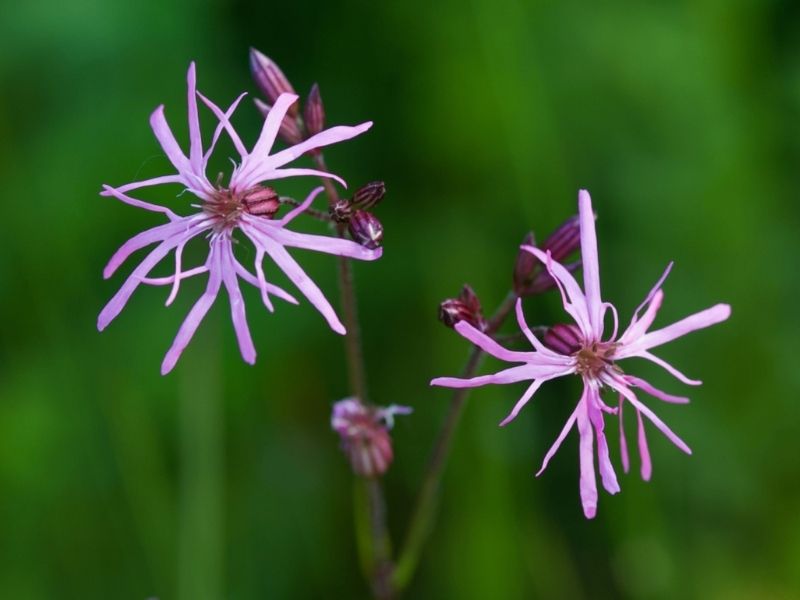 To reverse this, soil ecosystems need to be able to rebuild. This means more organic matter (i.e. organic carbon) being returned to the ground in the form of plant leaves, roots and exudates, and more biology to break it down and release the nutrients to fuel further plant growth. Between them, they create virtuous cycle – organic matter fuels soil biology, which drives plant growth which drives soil organic matter. The simple logic which underpins all life.

As all organic farmers know, the quickest and most efficient way to increase soil health is to rotate your arable or vegetable crops with livestock, grazed across diverse grass and herb mixes that are sowed into fields after your main crop has been harvested. The livestock eat and excrete the plants in the form of manure – the perfect composting machine – but also trample leaves into the soil  and encourage the plants to increase their root biomass through their grazing. Crucially, they also contribute bacteria to the soils through their saliva and dung – as one of our farmers, Tim Williams, found after testing soil biology on fields with and without livestock, this creates a seismic difference in overall ecological health.

As ever, the devil is in the detail with all of this. Livestock farming has the unique ability to both ruin the planet and restore it to health. But just because something is complex doesn’t mean we should shy away from it– the benefits from getting livestock farming right are huge and manifold, and the stakes too high to opt for the easy win Veganuary aims to offer.

Back to the wilder Journal
Posted in Farm Wilder News